As you probably all know by now, I do title card art for movie reviewer and content creator Brandon Tenold, and his video series Brandon's Cult Movie Reviews.

Back in February of 2015, I did a 'pilot' for my own series, Illustration Commentary, which as the title suggests, is where I talk about my artwork, both in-and-out of my commissions for Brandon.

I'll be doing a second, and possibly third episode before the week's end. Until then, here's the far-from-perfect pilot, entitled Bruceploitation Double Feature, based on two title cards done for the films "Challenge of the Tiger" and "The Dragon Lives Again".

Here's the title cards and original "Brandon's Cult Movie Review" episodes they both hail from. Starting with "Challenge of the Tiger" (1980). 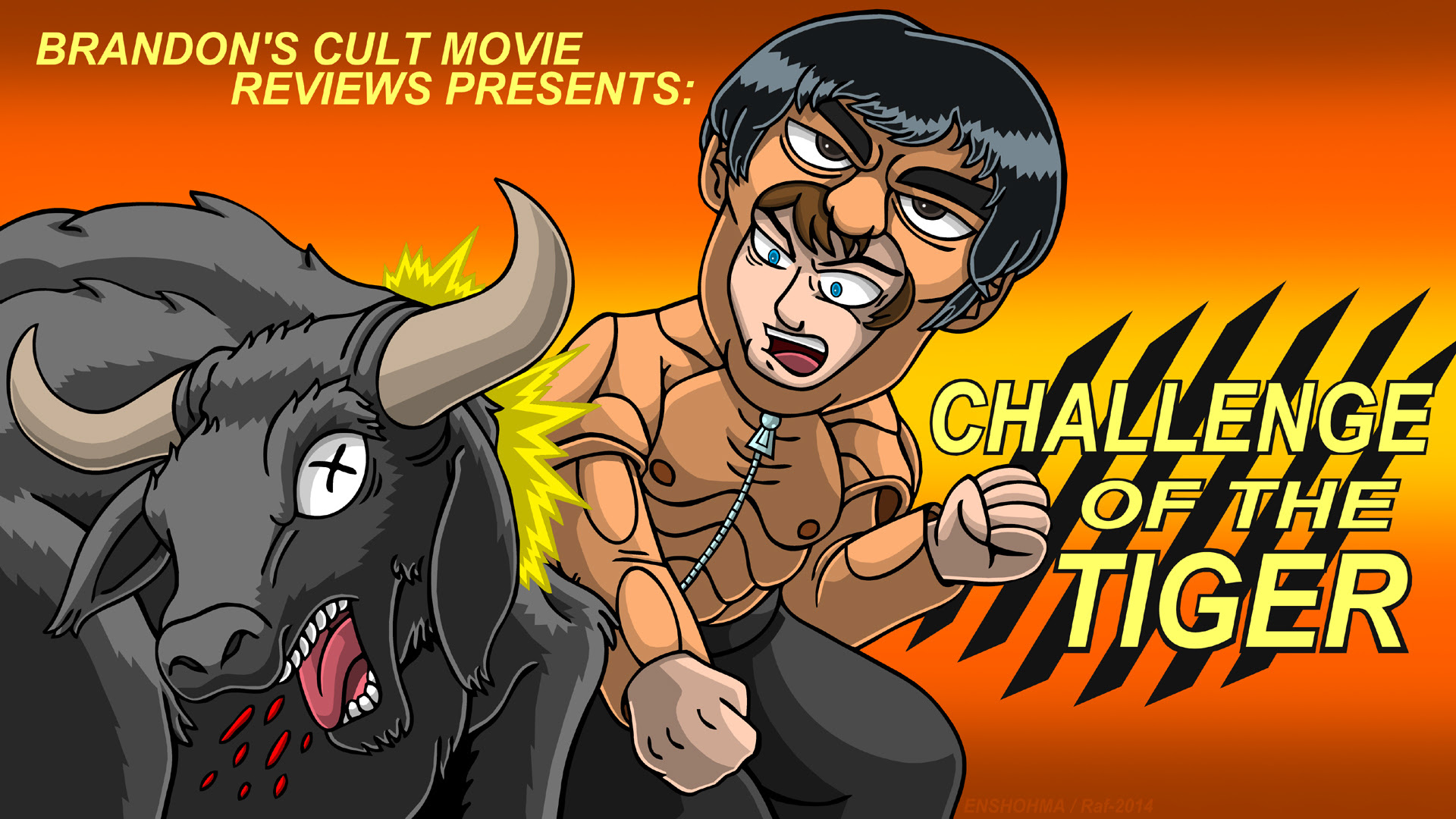 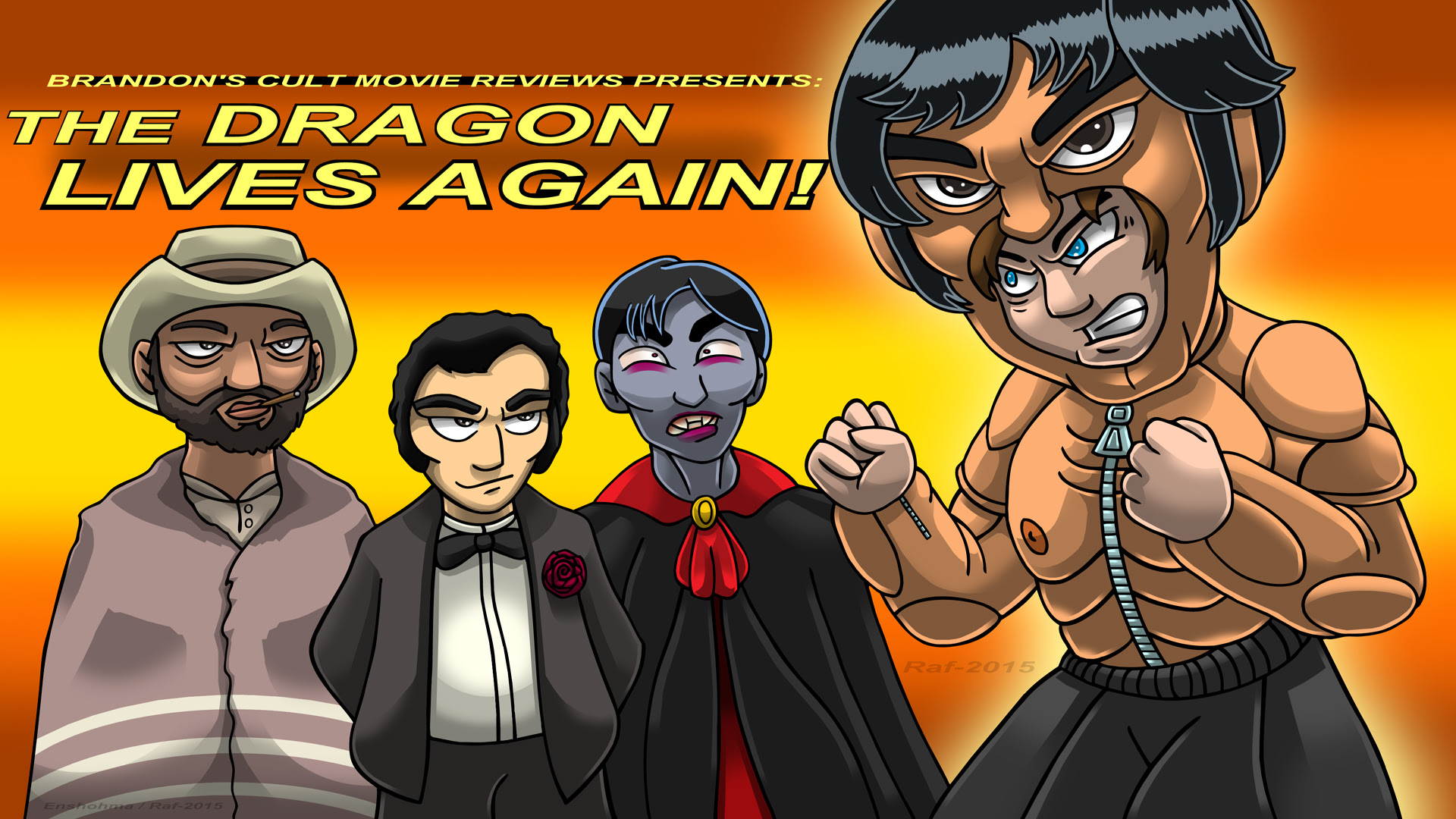 As you can see, "The Dragon Lives Again" is a martial arts fantasy-comedy, which has a Bruce Lee type stand-in fighting a supernatural mafia, within the literal Chinese Underworld. Think of the NON-Hellish versions of Hades (the place, not the old world god), from Greek Mythology...Only Chinese in origin.

And several famous characters (stolen without copyright consent) are among this 'Underworld's Underworld', including blatant steals of Dracula, James Bond, The Man With No Name, and infamous erotica heroine Emmanuelle.

I'll end this article with some screen-captures that Brandon sent my way, used as references for the final card art. Starting with 'Notcula, Substitute Sovereign of the Damned': 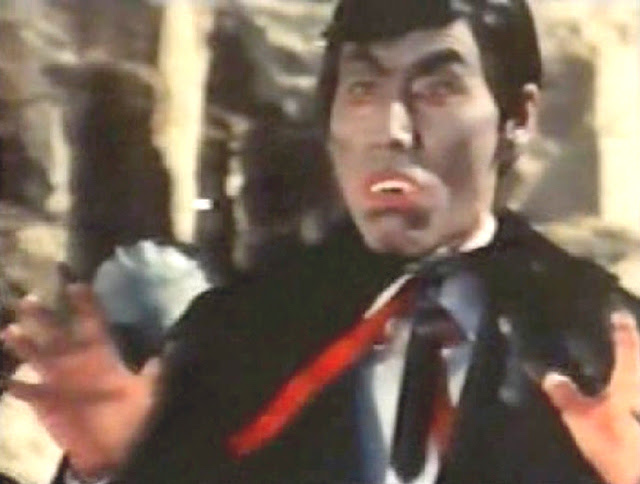 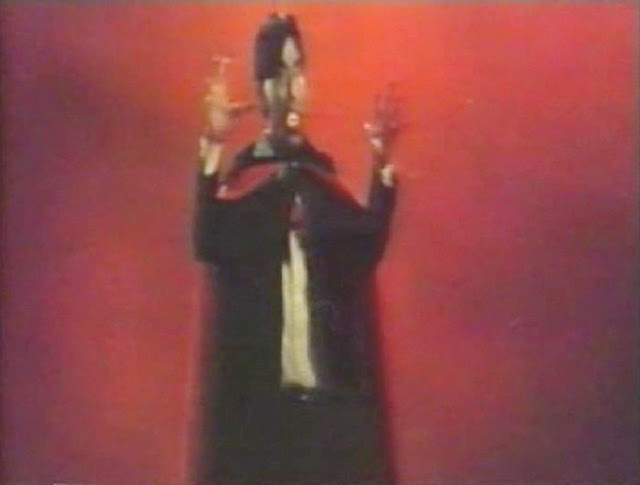 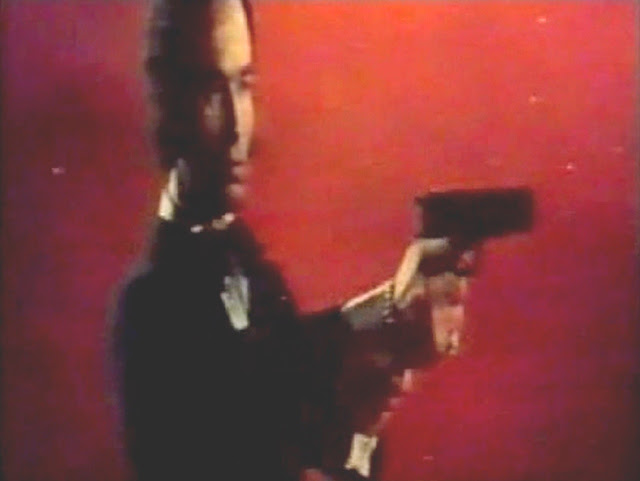 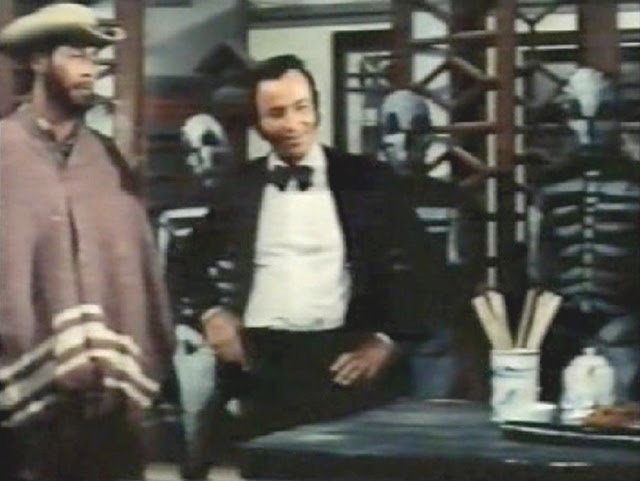 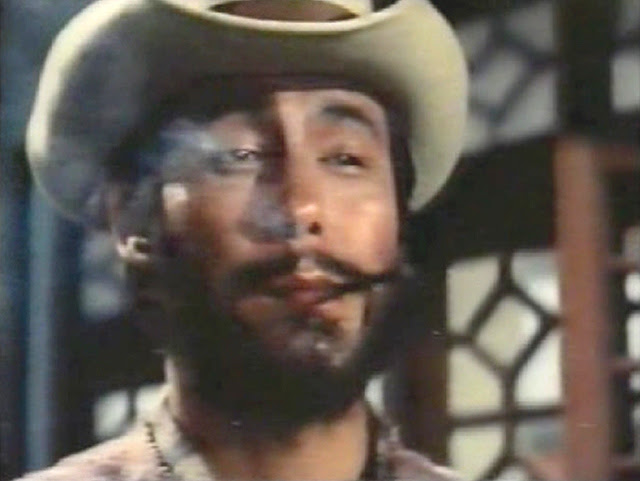 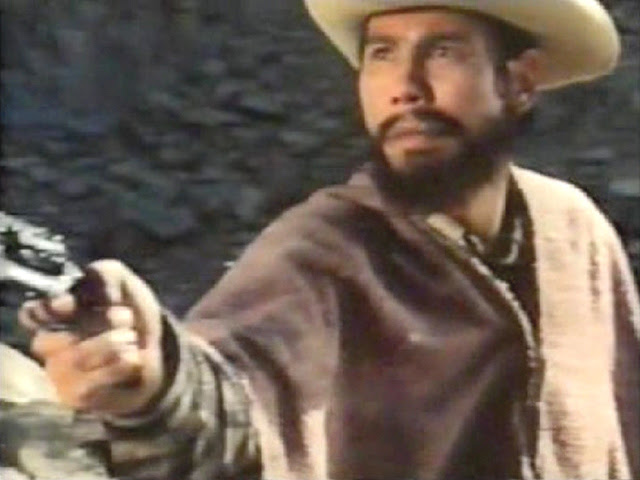 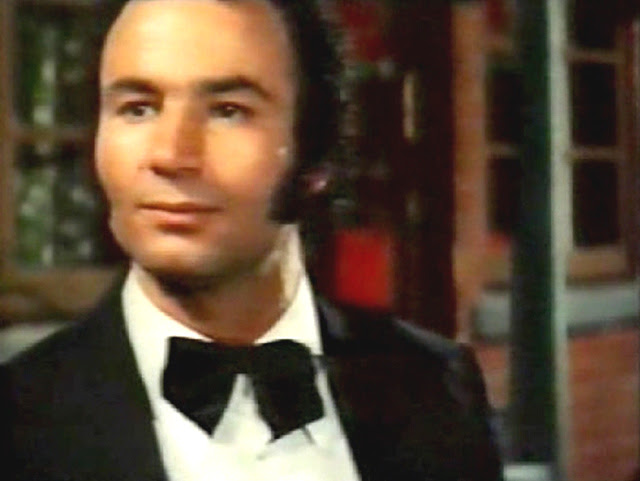 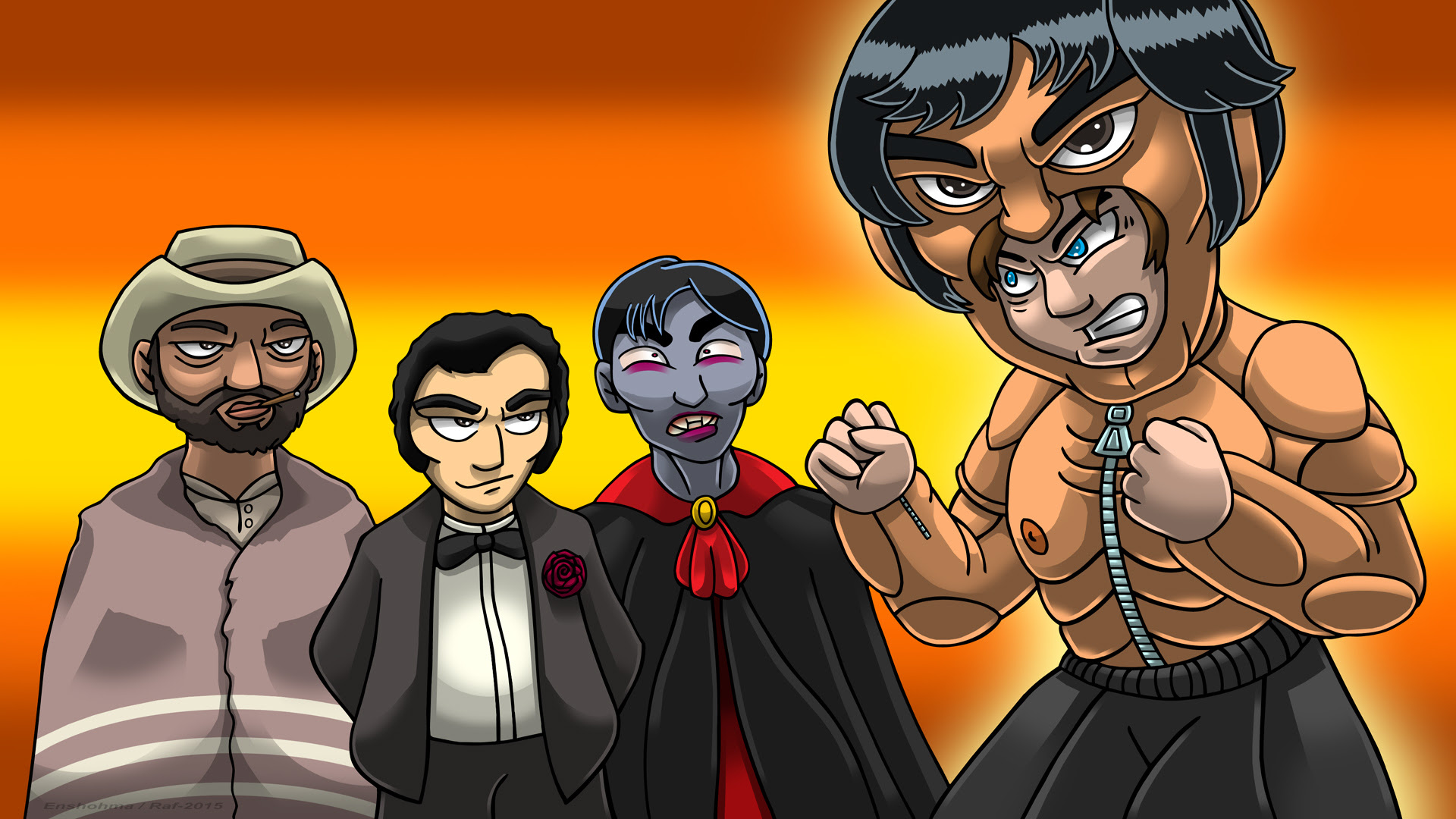