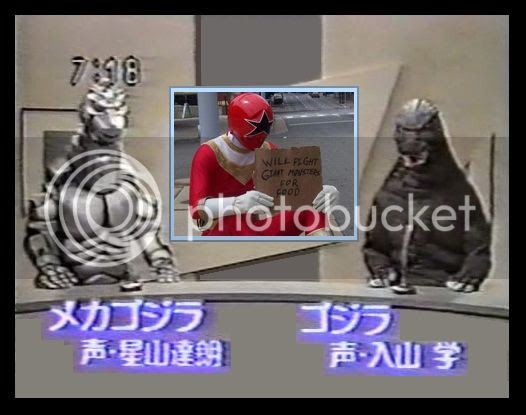 Just some (many) gathered tidbits (all giant monster related) from across the internet.